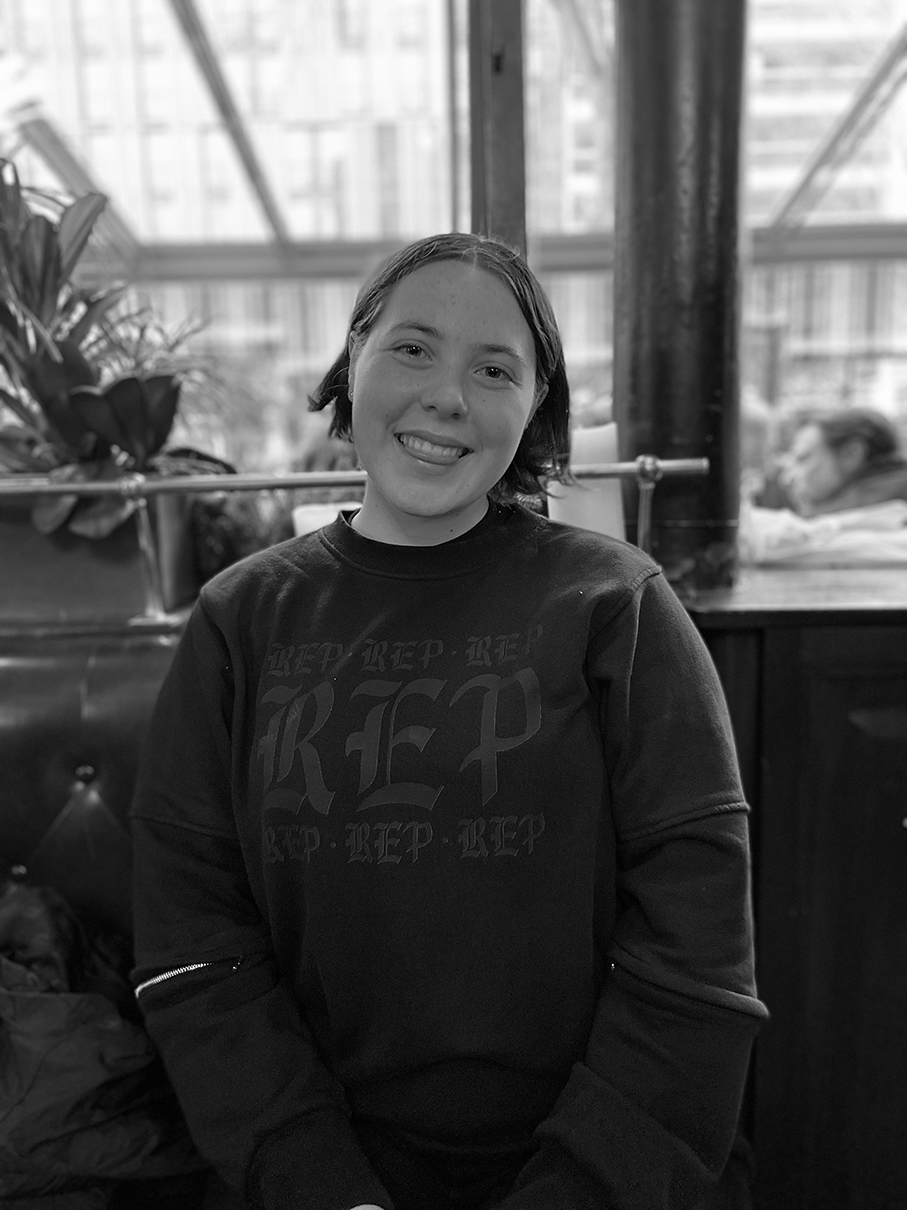 COVID-19 and the Environment:

The Good, the Bad and the Ugly

With the recent quarantines and social isolation across the globe, we have all come to a startling realisation; the environment is already bouncing back.  It turns out than when people are staying inside, without using their cars, excess resources or energy; when mass production of everything and anything we could ask for has ground to a halt, the environment benefits.  And for many people, this is a cause of celebration.  I mean, why wouldn’t it be?  So many people are so passionate about the environment, and it turns out, there is something we can do for the environment, and that something can be summed up by ‘absolutely nothing’.

In essence, people are saying that ultimately the pandemic is somewhat positive, as it is allowing nature to heal, while damaging humans, who are responsible for harming the Earth.  Sounds simple enough, right?  I mean, I’m definitely enticed by the idea that I can help the environment by staying inside and watching Netflix.  But it isn’t.

This isn’t a revolutionary take on the coronavirus.  It’s essentially an ideology that the environment is more important that the individuals or society living within it, and thus, it is acceptable to harm, individuals for the sake of the environment.

This ideology has 3 central themes:

This claim initially makes sense.  The whole point about addressing the climate crisis is that we caused it, so we should take responsibility, and fix it, right?  Not quite.  We are very much capable of living with the environment.  Millenia of our presence here proves that enough.  Indigenous people, both historically and today, have mastered the art of working with and caring for the environment.  In fact, today, Indigenous people make up less than 5% of the world’s population but protect over 80% of the world’s biodiversity.  So, humans can, in fact, be good for the environment.

Industrialisation and consequently capitalism, are responsible for the climate crisis, pollution, decline in air quality and a whole array of environmental issues, due to the prioritisation of profit over the environment.  I think that this is a complex issue that is much better summarised by others than myself, but some further reading, such as this article may help.

I’m hoping that you believe me when I say that environmental issues cannot be caused or solved by individuals, but instead a system.  This isn’t to say that no one should be held responsible; after all, the richest 8 men have more money than half the world (OXFAM), and the wealthier you are, the more carbon pollution you statistically produce (Roberts).  On the other hand, the rest of us – people of colour, disabled people, the working class, and marginalised people as a whole, the other 99 percent, so to speak, have significantly lower environmental impacts, and are more likely to be harmed by the impacts of the climate crisis (Goldenberg).  Therefore, I believe that humans are not inherently bad for the environment; capitalism and the top 1% are.

The explanation of why this claim is false much depends on the first claim, and so, we will use the same reasoning to analyse it.  Since the start of the coronavirus, the economy has plummeted.  There are many long explanations for this, which quite frankly I don’t understand, but it mainly centres around the reduction of consumerism, which in turn reduces production, which is the essence of capitalism.  People have not been removed from the environment – there are more of us out and about than ever, biking around the neighbourhood (although I am partial to skateboarding), walking in the bush, even swimming in the sea – but there is less industrialism, and thus, the environment is able to heal.

The pandemic is mostly targeting vulnerable people – immuno-compromised people, people living in close-quarter living conditions, blue-collar workers who are more likely to lose their jobs, people without direct access to healthcare or who can’t afford it.  In Chicago, black residents make up only 30% of the city’s population, despite making up 72% of the city’s death rate from the virus (Edwards).  The deathrate for people with pre-existing conditions is increased tenfold, meaning that disabled people, who are already more likely to be poorer and socially isolated, are extremely vulnerable (Dickinson and Kavanagh).  I don’t think that these people dying will be of any help to mother nature.

Ultimately, by saying that the coronavirus is ‘mother nature’s healing process’, they are saying that the deaths of vulnerable people, people of colour, disabled people, poor people, is somehow healing for the Earth, when these people are not the people who have harmed the Earth in the first place.

I know it is human nature to search for a silver lining in a hard situation, but let’s not try to pin the blame of a dying planet on those who are just trying to survive.

Vulnerable people are not responsible for the damage to Earth and should not cop the blame or the consequences.

This virus is a tragedy, and the climate crisis is another, but we shouldn’t attempt to unite them through the people both are harming most.