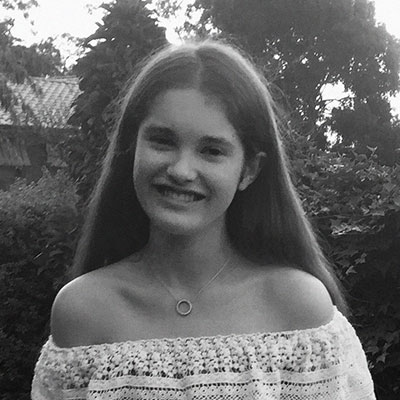 A few months ago, I turned sixteen, and every parent knows what that means: watch out Adelaide, I am learning to drive. As a sixteen-year-old, I have a myriad of responsibilities. At sixteen, I can learn to drive, I pay tax, I can work, register as an organ donor and even apply to join the Australian military. However, despite all of this responsibility, at sixteen, I am not allowed to vote.

In recent years, the question of whether Australia should lower the voting age to sixteen for optional voting has been frequently debated. When many adults discuss the voting age, they argue that as young people, we lack the life experience needed to make educated decisions about who to vote for. However, in the voting age debate adults often neglect to consider that life experience is not proportional to age.

For some young people, they will have experienced more by the age of sixteen than a sixty-year-old adult has in their lifetime. Not only this, but this mandatory life experience requirement for voting vanishes the second we turn eighteen, when adults say that we have magically gained enough life experience in two years to make us ready to vote. 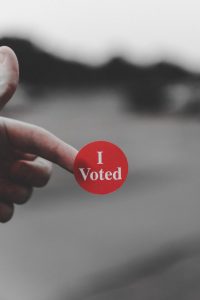 Additionally, lowering the voting age is extremely beneficial in reducing political disenfranchisement amongst young people. First time voters aged sixteen and seventeen are more likely to enroll to vote than those aged eighteen to twenty[1], so by lowering the voting age we could significantly increase the youth voter turnout. Furthermore, by allowing young people to vote for the first time while still in school, voting could be paired with civics education to make us more educated about our democracy.

Another common argument against lowering the voting age is that young people are not politically engaged enough to vote. The hypocrisy of this argument is that today, young people are more politically active than ever before. In Maryland in the United States, when the voting age was lowered to sixteen, registered voters under eighteen had a turnout rate four times higher than their adult counterparts[2].

Moreover, in 2014, Scotland held a referendum asking voters whether it should become independent. For the first time, it extended optional voting rights to sixteen and seventeen-year-olds, and 75% of this age demographic reported that they voted[3]. Despite being young, this age group had the highest voter turnout in the referendum.

When Australia’s young people exhibited their political engagement as they led strikes for climate action, Australia’s Prime Minister Scott Morrison told us there should be, “less activism in schools.”[4] Thus, while young people are condemned for being politically inactive, as soon as we engage in protests, one of the foundational rights of our democracy, we are told to be less political. Perhaps the problem is not whether young people would use their votes, but rather what radical change could occur if we did.

By lowering the voting age, Australia could give young people the opportunity to influence the decisions that will impact our future while encouraging greater youth engagement in politics. It is time that we lower the voting age to sixteen for optional voting. After all, at sixteen, I am old enough to drive a car. It is time that we let sixteen-year-olds drive change.