Carclew has partnered with hub to introduce you to ten bright young artists here in SA. Our second featured artist is Eames aged 15 years from the northern suburbs of Adelaide.

Meet Eames, a 15 year-old hip hop artist from the northern suburbs of Adelaide.

Performing his own songs on stage at Northern Sound System gave Eames the drive to pursue music as a career. He aspires to be signed to Golden Era Records one day and perform around Australia.

With the help of a grant from City of Playford Eames has set up a home studio in his bedroom and is busy recording. He is very much looking forward to getting back to performing live in a post-Covid world.

Find out what he had to say in the full interview, connect with him on socials… and look out for big things to come from this young talent.

How did you become involved with your creative practice?

I first became involved listening to hip hop before I was born. My mother and father used to play hip hop songs and say it would settle me.

Growing up we have always had music of many varieties playing in the car… taking long journeys we would listen to a lot of different music.

Hip hop helped me though a tough year with a teacher who could only be described as a bully. My favourite artists 360 and PEZ have lyrics that spoke to me at the time and showed me there was a light at the end of the tunnel.

What was your first experience of the arts?

My first experience in the arts was when I was asked to join Australian hip hop artists 360 and PEZ to perform on stage with them at The Gov when I was 12 years old.

My mum and dad bought tickets to the show and we showed up and got front row centre. The guys noticed I knew all the songs word for word and I was dragged on stage. PEZ invited me back to the Monday show and at rehearsal 360 said he wanted me to come up in his set. We performed Coup de Gráce and normally Seth Sentry does a verse so the guys let me perform his verse.

It was a huge shock and so exciting to be able to perform with them. After having chats with the guys they encouraged me to write my own songs and I went home and immediately started writing my first song Riding Along.  I have since written a thankyou song to the guys called Cheerz.

Who or what provides inspiration for your creative practice?

360 and PEZ but also other Australian hip hop artists who have turned their passion for music into a career.

What do you see as the challenges and opportunities of being a young artist in SA?

The biggest challenge as a young artist is finding life experiences to write about.

How have you been involved with Carclew?

In February 2020 I was invited through my connections at Northern Sound System to attend Carclew and do a workshop with The Battersea Arts Centre Beatbox Academy. This led to performing as a curtain raiser for BAC Beatbox’s award winning show Frankenstein: How to Make a Monster for the entirety of the 2020 Adelaide Fringe Festival on behalf of Carclew.

Do you have creative career ambitions?

My biggest career ambition is to be signed by Golden Era records and to perform my own songs to audiences around Australia.

What is it about creating your own work that brings you joy?

Knowing that you have a track ready to release and no one has heard it except the engineer and close family. Then having the opportunity to perform the track live is the best feeling. I surprised my best friend this way with my track Never Change. 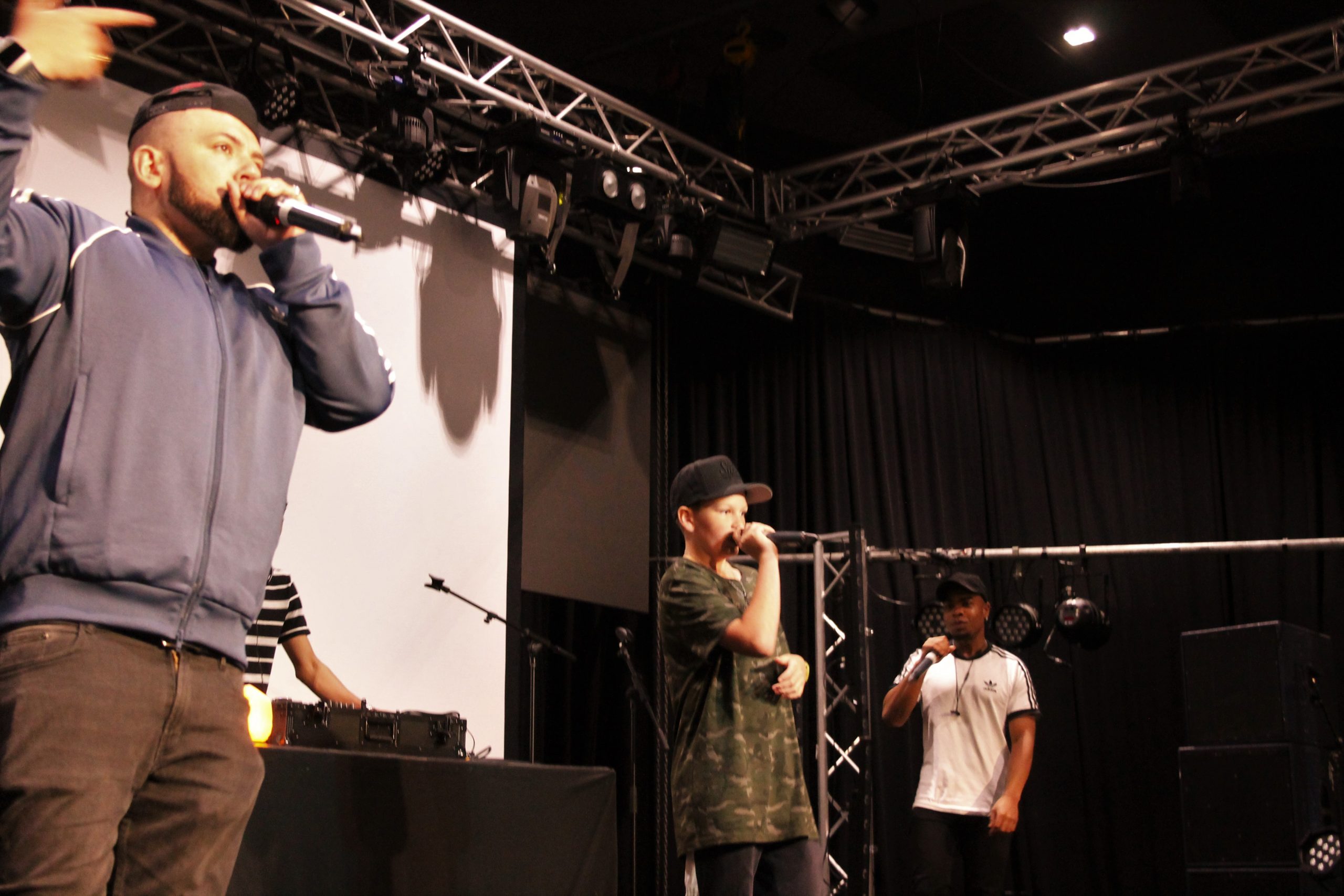 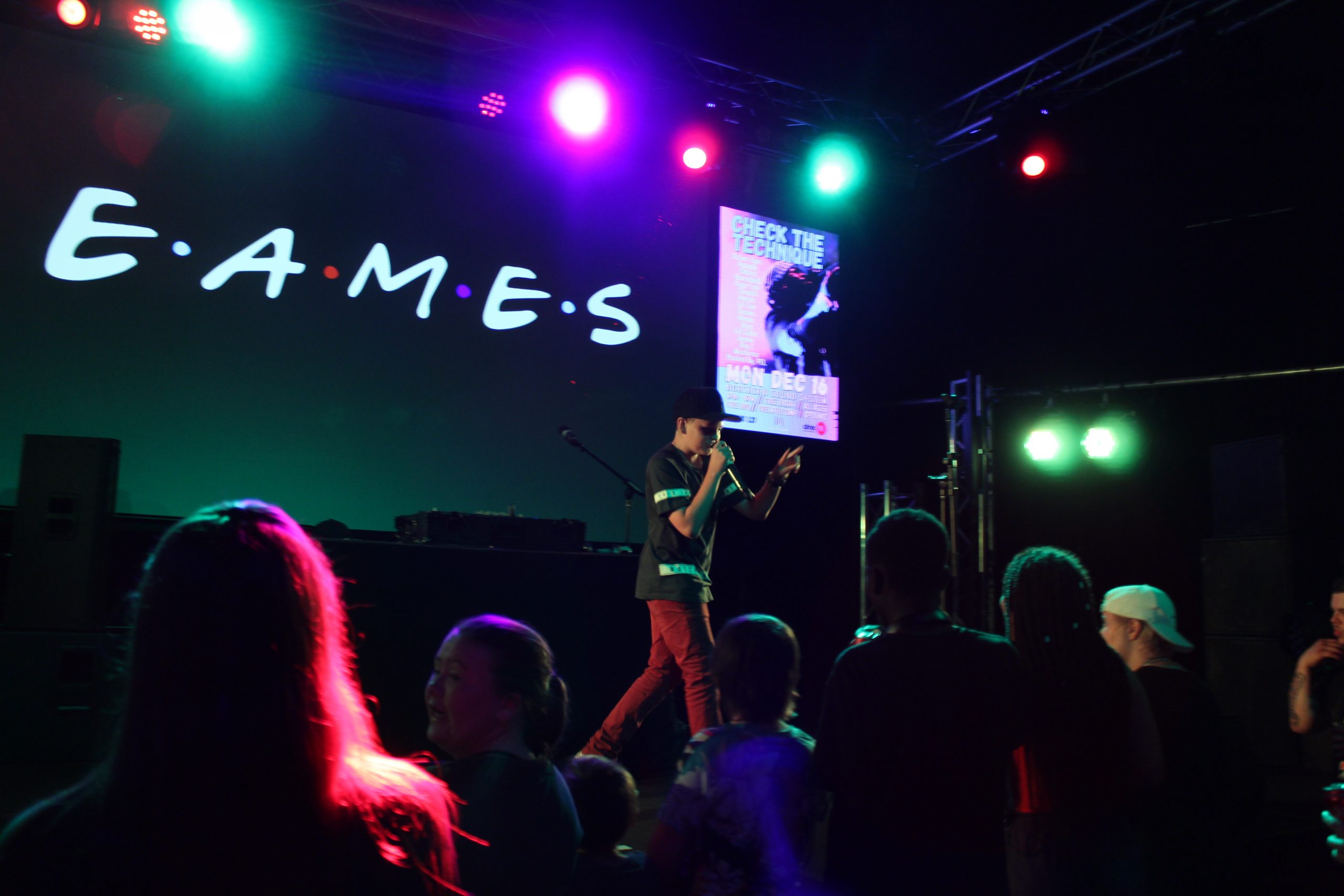 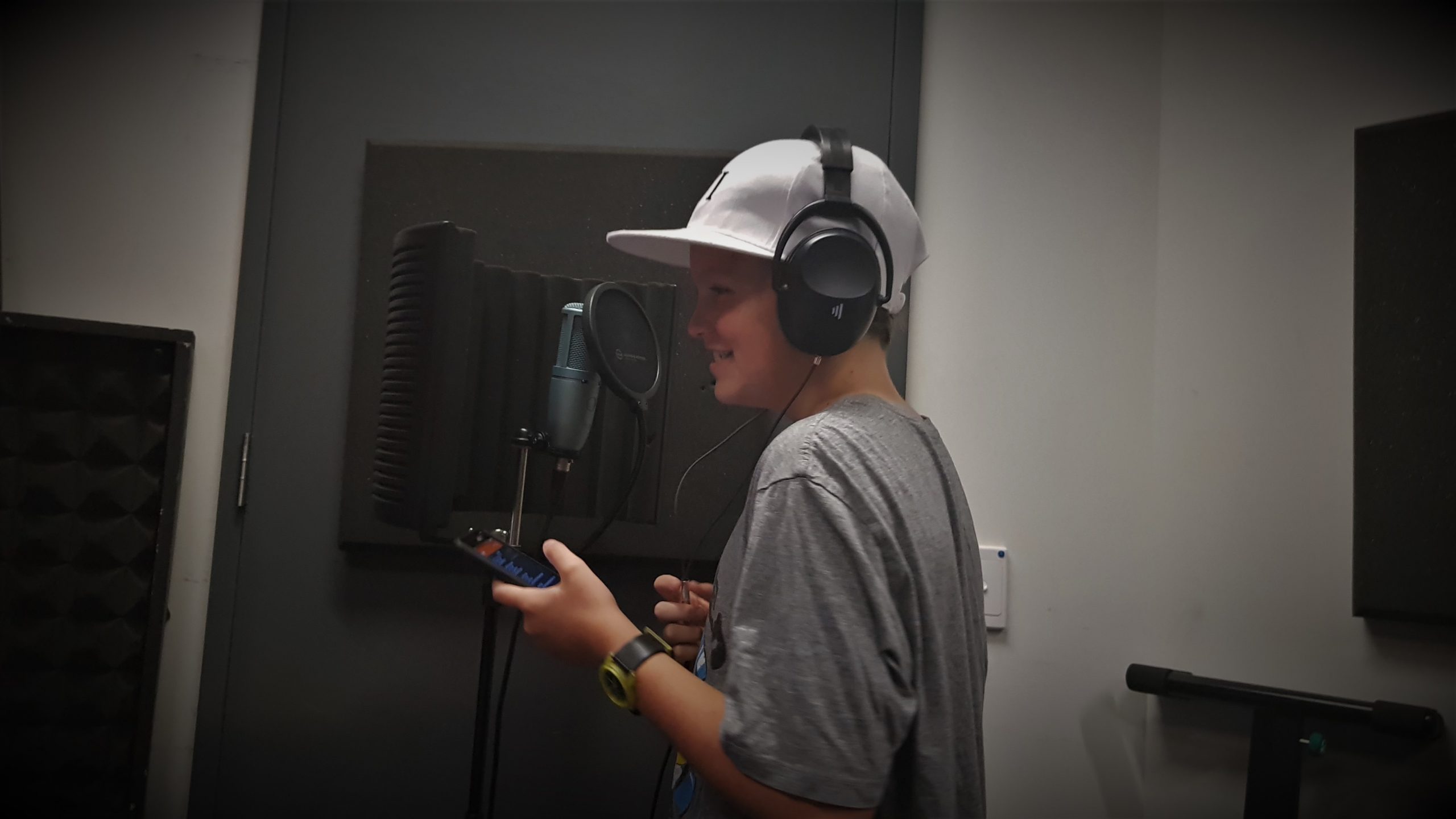