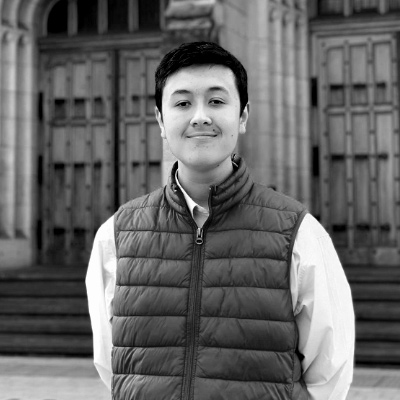 Our Monarchy: A Rational Choice

While not traditionally a “young person’s issue”, I would like to take a moment to explain our Monarch’s key constitutional role and demonstrate the risks involved in becoming a republic.

The primary strength of the Monarchy is the fact that it provides cheap and impartial governance. We do not pay for the Queen’s upkeep in the UK and the Monarch and her representatives do not interfere in politics. Furthermore, despite misleading comments from republicans calling for an ‘Australian Head of State’, in effect we already have one. The Queen’s representative, the Governor General, exercises the Monarch’s powers and is the de-facto Head of State, a position that has been filled exclusively with Australians for nearly 50 years.

The most compelling argument against a republic is the sheer cost involved in a transition. Unlike repealing a law, becoming a republic requires constitutional change which is both incredibly difficult to achieve and also incredibly expensive to perform. In 2018 the then federal opposition leader Bill Shorten budgeted for a 160 million dollar republican plebiscite and referendum combination if he won the federal election. However this staggering figure doesn’t cover the cost of transition, it is merely the cost of asking people the question. If voters approve the change, then there will be further costs borne by the taxpayer to change the currency, flag, signage, legal documentation etc. The total cost would have to be in the hundreds of millions. 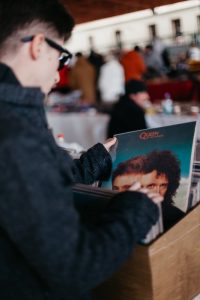 Our taxpayer money should be used to fund necessary services. Funding for roads improves infrastructure and creates local jobs, funding for schools improve educational outcomes, funding for hospitals improve healthcare, funding for police keeps us safe. How does the ordinary Australian benefit from becoming a republic? They don’t.

The second biggest issue with a republic are the proposed models. An appointed head of state has two traditional variants, both with issues.

The Prime Minister will appoint the President. This is almost identical to the process of appointing the Governor General and is not worth the huge cost to change. If change is so desperately required, why spend so much to change so little?

Parliament appoints the President. If Parliament votes as one chamber then this is merely a more bureaucratic method of the PM’s appointment since the Government’s numerical superiority in the lower house will likely see the PM’s preferred candidate forced through, regardless of scrutiny or opposition. If both houses vote separately, there is a real danger that if the candidate is not acceptable to both the government and opposition, then there may be deadlock between the houses.

An elected model on the other hand is objectively a far worse choice. If elections are open to everyone, political parties will quickly monopolise the process, running their own preferred candidate and triggering yet another permanent electoral cycle that the taxpayer must fund. Conventional elections cost millions, so would this.  Due to the typical term limit of the Governor General (5 years), this cycle could not be linked to existing Federal or State elections to save money and effort and as such would impose yet another electoral burden upon the population. If such a party affiliated candidate were elected, they may choose to exercise a more political role in office, thus interfering in day-to-day administration. Consider the repercussions if they refused to swear in a government of the opposite party, or blocked laws from Parliament. And even if they didn’t abuse their powers, any Head of State that wasn’t purely ceremonial would diminish the office of Prime Minister and play havoc with our Westminster democratic system.

We’re stable, let’s keep it that way. The only rational choice is retention of the Monarchy.

Read Holly Wallman-Craddock’s post, “DRIVING CHANGE” in which she discusses whether it’s time to lower the voting age in Australia – to give young people the opportunity to influence the decisions that will impact their future while encouraging greater youth engagement in politics.